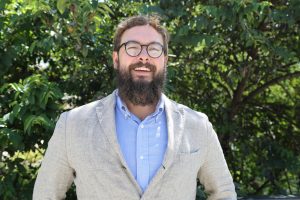 Professional Background
Billings is a historian of religion and the author of the recent book, Acts of the Apostles and the Rhetoric of Roman Imperialism (Cambridge University Press, 2017). Dr. Billings specializes in the study of the New Testament and Early Christianity within the context of the ancient Mediterranean world. Prior to joining the Ole Miss faculty, he served as a visiting professor at the University of Miami, Kalamazoo College, Hobart and William Smith Colleges, and Pepperdine University. 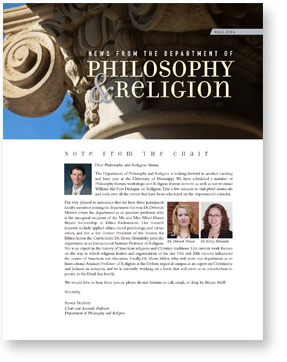